Last month, The New York Times ran an investigative piece on the Walter Whites of the vaping “crisis.”

If you don’t know who Walter White is, he’s the main character of the hit TV series, Breaking Bad. Walter starts out as a mild-mannered high school chemistry teacher, but devolves into a drug lord of a vicious gang of meth dealers.

And unless you’ve been living under a rock, you’ve likely heard about the vaping crisis. According to the Centers for Disease Control and Prevention (CDC), more than 800 people have been hospitalized—and at least 18 have died—from respiratory illnesses related to vaping.

Now, the CDC says vitamin E acetate is likely the primary cause. While the oil is safe for topical use… when inhaled, it can cause shortness of breath, chest pain, coughing, fatigue, fever—and in worst-case scenarios, coma and death.

But according to the Times, investigators believe illicit products are being tainted with other substances, including some that may be dangerous.

In fact, they found 98,000 of these kinds of vaping cartridges during a raid of the home of two Wisconsin brothers. Like the meth dealers in Breaking Bad, they’re major culprits in the black-market vaping operation.

Here’s why this is all important for you…

The vaping crisis has taken a toll on legal cannabis companies. For instance, the Horizons Marijuana Life Sciences ETF (HMLSF) is down as much as 31% since August 2019.

But today, I’ll tell you why this short-term pullback is actually a buying opportunity for companies in the space…

One of the top news anchors in America just went on-camera to expose a huge story. When word spreads about what she’s uncovered — it could trigger an equally huge move in the stock market.

If you haven’t seen her interview… which details a sector of the market that could soar 37x in the months ahead, click this link to watch it now.

But many smokers are turning to vaping devices that use cannabis concentrates like cannabidiol (CBD) and tetrahydrocannabinol (THC).

According to cannabis market research firm Arcview, U.S. cannabis concentrate product sales are estimated to hit $8.4 billion by 2022—a 180% increase from $3 billion in 2018.

As I’ve said before, the legal cannabis industry is set for huge growth. The vaping scare is simply creating negative sentiment among investors—and hammering the entire industry.

But the mainstream press is missing a key point: Illicit black-market suppliers are behind the crisis. They’re taking advantage of vaping’s popularity by creating knockoffs of brand-name products.

These guys are like the people sitting in backwoods cooking up meth in a lab… No one knows what they’re putting into their vape capsules. Yet these knockoffs are hurting legitimate companies, too.

Just imagine someone making bad acetaminophenin their bathroom and selling it as Tylenol. But when people get sick from it, investors punish Johnson & Johnson instead.

The question we must ask ourselves is this: Is this a systemic change in the space or a short-term problem?

Well, based on my team’s research, this is a short-term, fixable problem…

Look, I’m not a huge fan of regulations. But if the vaping crisis has taught us anything, it’s that we need a way to keep the charlatans out.

Even if you’re not a fan of cannabis or vaping, think about this: The societal costs of vaping and legal cannabis products are much lower than those of alcohol and tobacco.

Alcohol and tobacco are responsible for millions of deaths, illnesses, and injuries each year. Just this year alone, 480,000 Americans will die from complications due to tobacco use.

And the financial costs of caring for smokers and alcoholics globally is likely in the hundreds of billions—if not trillions—of dollars. It’s a huge public health problem.

So far, only 18 deaths related to fraudulent vaping products have been reported. It’s important to keep the current “crisis” in perspective.

Long story short: The industry will resolve this problem. It also means the current weakness represents a buying opportunity.

If it makes sense for you financially, you have the opportunity to buy best-in-breed legal cannabis operators at fire-sale prices. So consider a small stake in this space.

Sure, we’ll see a lot of negative news and click-bait headlines in the short term. But this isn’t a systemic industry-killing problem. And once this issue is resolved, stock prices will recover dramatically. 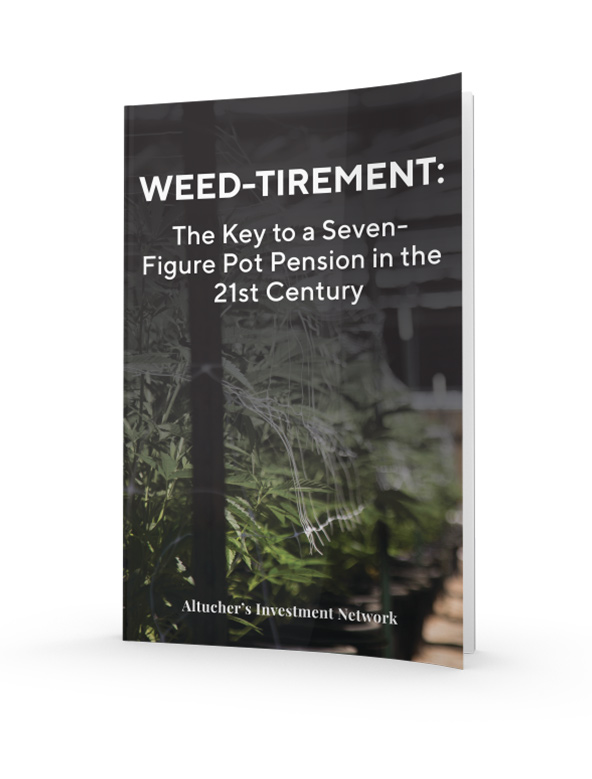 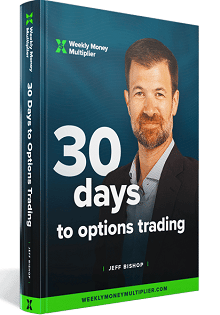 Become an Option Pro in 30 Days