Jeff Brown is hosting an urgent 5G investing summit on April 8, at 8 p.m. ET. He’s calling it “The State of 5G.” He will reveal which 5G stocks you’ll want to own today. 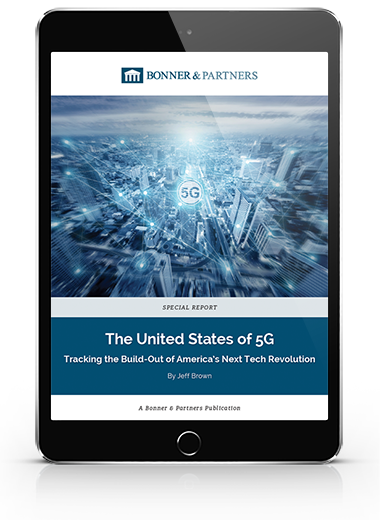 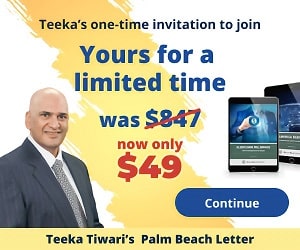