Dave Forest Strategic Investor says world-altering changes in the industrial sector are unfolding in the U.S. So today, he shares why the electric vehicle revolution will reignite interest in a long-neglected industry – and how to position yourself to profit… 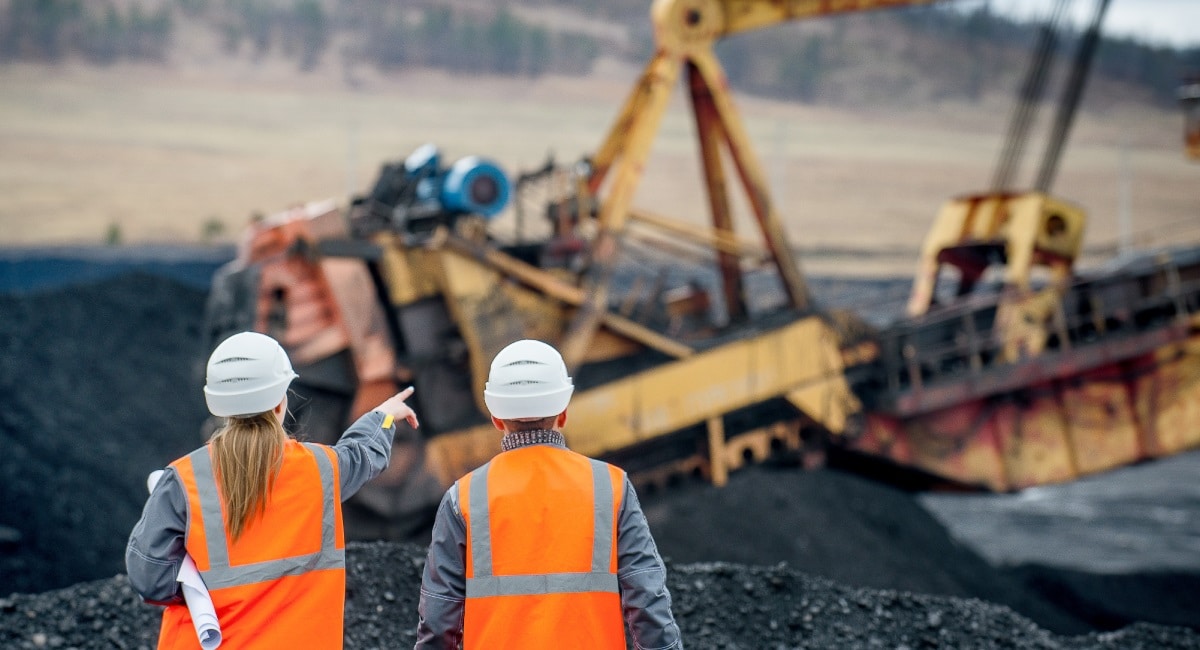 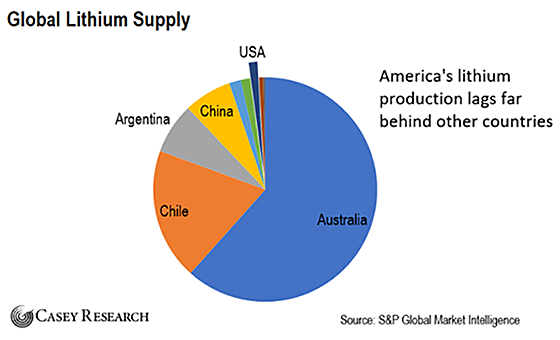